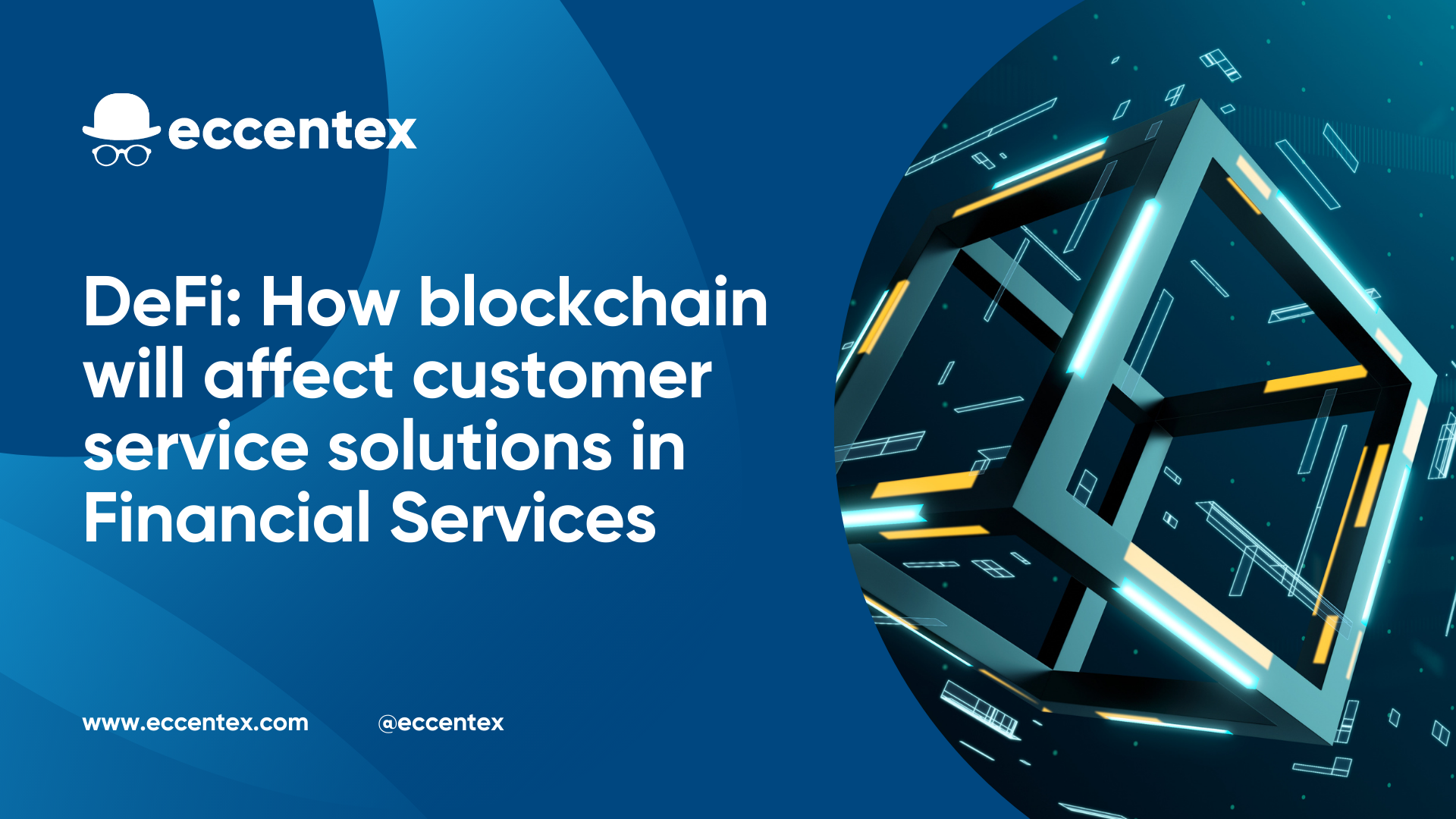 When it first came into popular use a few years ago, the term “the blockchain” seemed like a buzzword that had something to do with Bitcoin, and it wasn’t unreasonable to assume it was some passing fad.

Simply put, the blockchain is a database that can be added to (but never changed or deleted), and copies of the database are stored in many locations. It’s clear by now that the blockchain is here to stay. And, according to many observers, it will impact business in ways we are only just beginning to understand.

There are, of course, skeptics who question the practical value of blockchain technology. Yet there are also many who see a limitless future in which potentially any business transactions will be handled via the blockchain, with no overhead, no friction, no fraud… with few problems at all. Advocates insist the blockchain will be as revolutionary to business, and even to life in general, as the internet itself.

It’s still too early to know just how much impact the blockchain will have, but there are already indications that its impact in financial services will be substantial. It’s already being used in some financial applications, and decentralized finance (or DeFi), which is built on blockchain technology, has surged in both attention and value in the past few years.

Much More Than Cryptocurrency

To the general public, the blockchain is still largely synonymous with cryptocurrency. There is good reason for that, as blockchain technology was first developed in 2008 to serve as the public ledger for Bitcoin. However, the principles of the blockchain are now used in a variety of practical applications in business and government.

Most DeFi projects use the cryptocurrency Ethereum, which can be programmed to handle “smart contracts,” in which contract codes are embedded in code stored in the blockchain.

A tamper-proof shared digital ledger, with contract terms embedded in the code, is an attractive concept. It can be shared, yet members in a networked blockchain can only view transactions relevant to them. When implemented properly, it can serve as a single source of truthful documentation. And smart contracts can mean that, for example, when contract terms are met, a payment is automatically sent.

Part of what ensures security is decentralization. Because the data is stored and replicated in many places, there is no main storage center to attack or hack. Decentralization means transactions can be conducted between two parties using a blockchain without any intermediaries such as banks or brokerages. With transactions being handled via smart contracts, there are no fees to be paid to third parties.

DeFi is a relatively new concept, of course, and tools are still being developed. Thus far there is minimal, if any, regulation. Despite this seeming Wild West aspect, businesses are being built based on DeFi.

Customer Service and The Blockchain

In the utopian vision of the blockchain, the code is the law. In other words, if two parties are adhering to a smart contract, the transaction will happen according to an immutable computer code. But, what if something goes wrong, perhaps human error such as an incorrect input? How will that be resolved? And, with transactions being decentralized, what would the jurisdiction be for any legal dispute?

An example of a customer service dispute in which the blockchain could make a difference would be if a customer inadvertently ordered the wrong item which was then delivered. If the record was kept as an unalterable record on a blockchain, then the company would have a history of the transaction. It would be clear that the customer, not the business, made the error.

The idea of an immutable record of customer history is attractive. But there are obvious obstacles, such as the way data would have to be structured to enable it to be stored in a blockchain. The cost of converting legacy systems could be prohibitive.

Illinois encouraged the use of blockchain technology, and Cook County hired a private contractor to input property information. The goal was to make deed fraud impossible,  as buyers or lenders could obtain a certified digital file instead of a traditional paper deed. That’s a practical use case, but it could take a very long time for governments or businesses to begin moving their records to blockchain solutions.

In the summer of 2021, the prominent Silicon Valley venture capital firm Andreesen Horowitz launched its third “crypto fund.” Valued at $2.2 billion, the fund will invest in crypto currencies as well as companies making blockchain applications. In a statement announcing the fund, the directors said, “The size of this fund speaks to the size of the opportunity before us: crypto is not only the future of finance but, as with the internet in the early days, is poised to transform all aspects of our lives.”

Importance of Personalization to Customer Satisfaction

Personalization is the practice of tailoring products and services to the individual needs and preferences of each customer. When done well, personalization can lead to increased customer satisfaction and loyalty, as well as higher conversion rates and sales,...

END_OF_DOCUMENT_TOKEN_TO_BE_REPLACED

How BPM and RPA led to DPA

Business Process Management (BPM) and Robotic Process Automation (RPA), two popular concepts whose definitions and scope have overlapped for years. In today’s software space the alphabet soup of new technologies and processes has cooked up a new term, Digital Process...

END_OF_DOCUMENT_TOKEN_TO_BE_REPLACED

How BPM Evolved to Case Management

What is Case Management Software? Case management is defined as the people, processes and content required to complete a case end-to-end. Every case must have a clear beginning and end. But unlink traditional workflows, cases require more holistic approach to managing...

END_OF_DOCUMENT_TOKEN_TO_BE_REPLACED
« Older Entries
We use cookies on our website to give you the most relevant experience by remembering your preferences and repeat visits. By clicking “Accept”, you consent to the use of ALL the cookies.
Do not sell my personal information.
Cookie SettingsACCEPT
Manage consent

This website uses cookies to improve your experience while you navigate through the website. Out of these, the cookies that are categorized as necessary are stored on your browser as they are essential for the working of basic functionalities of the website. We also use third-party cookies that help us analyze and understand how you use this website. These cookies will be stored in your browser only with your consent. You also have the option to opt-out of these cookies. But opting out of some of these cookies may affect your browsing experience.
Necessary Always Enabled
Necessary cookies are absolutely essential for the website to function properly. These cookies ensure basic functionalities and security features of the website, anonymously.
Functional
Functional cookies help to perform certain functionalities like sharing the content of the website on social media platforms, collect feedbacks, and other third-party features.
Performance
Performance cookies are used to understand and analyze the key performance indexes of the website which helps in delivering a better user experience for the visitors.
Analytics
Analytical cookies are used to understand how visitors interact with the website. These cookies help provide information on metrics the number of visitors, bounce rate, traffic source, etc.
Advertisement
Advertisement cookies are used to provide visitors with relevant ads and marketing campaigns. These cookies track visitors across websites and collect information to provide customized ads.
Others
Other uncategorized cookies are those that are being analyzed and have not been classified into a category as yet.
SAVE & ACCEPT